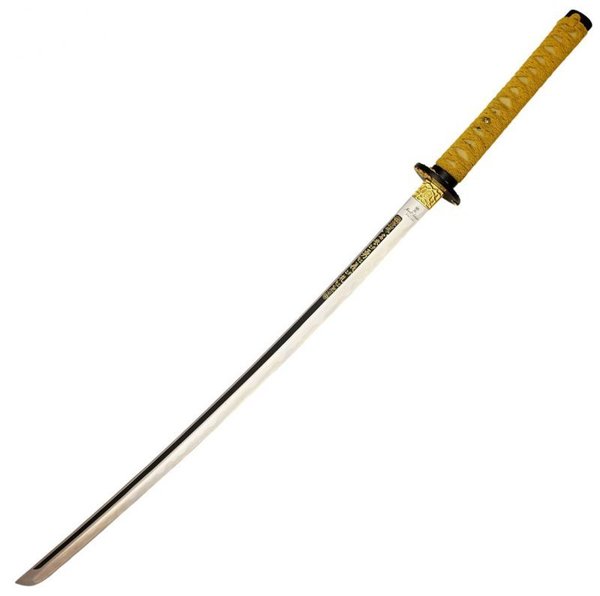 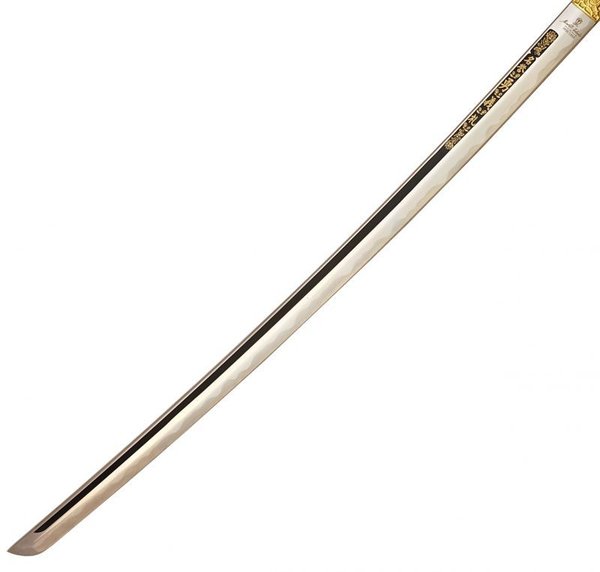 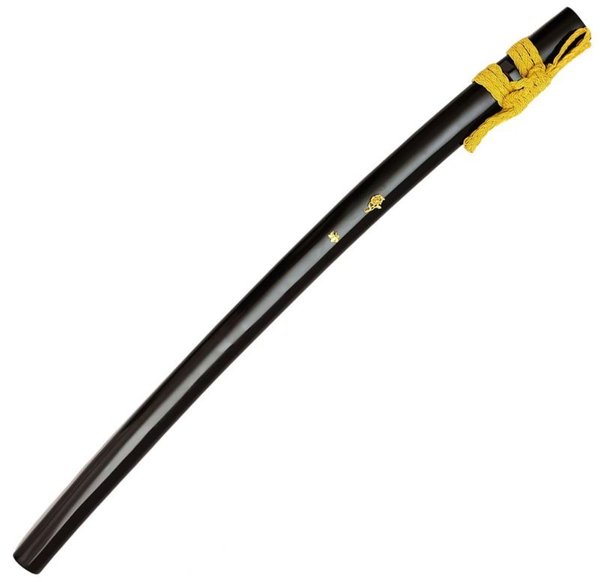 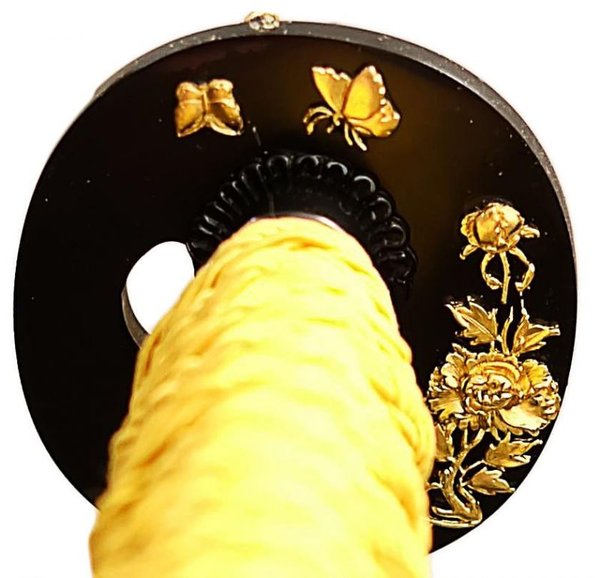 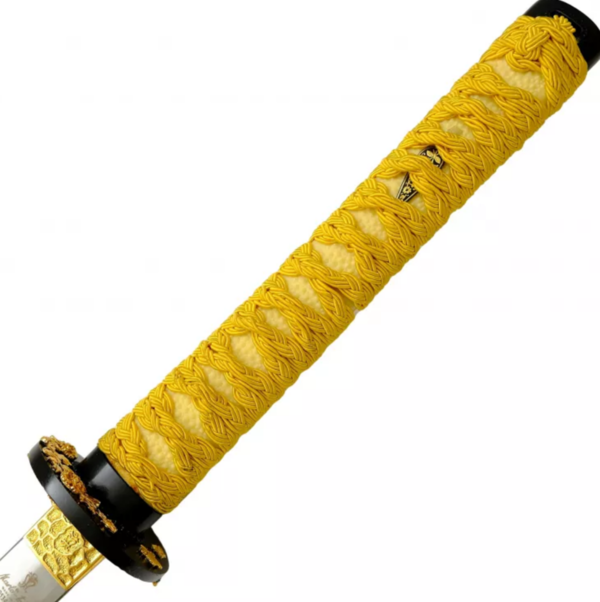 - Acid etching in black and gold.

-The Katana Kamakura from Marto is limited to only 1500 pieces

Free shipping (only in Germany)!

Payment via PayPal is not possible for this article

This item is only sold to people over the age of 18. We need a copy / picture of your identity card, driver's license or similar via email (info@fightwood.com) or post.

Formation of the samurai government; Minamoto no Toritomo destroyed the Keikee clan and moved its administrative base to Kamakura. He organized a form of government based on the samurai regime known as the "Shogunato of Kamakura". Toritomo was appointed shogun (general) by the emperor. He gave him the authority to designate his own vassals and installed the political feudal system "samurai government". As this feudal system based on personal loyalty grew, the most famous Japanese warrior of all time, The Samurai, came into being. For the samurai, the sword "katana" is more important and when it is in his hands it protects his soul. Only the samurai were allowed to carry the highest weapon of the Japanese War: "katanas" swords that wielded two hands and were the object of almost holy veneration.

The blade clamp (Habaki) is made of brass. The wooden sheath (Saya) is painted glossy black and has a matching yellow cord (Sageo), in addition it has other golden details and accents.